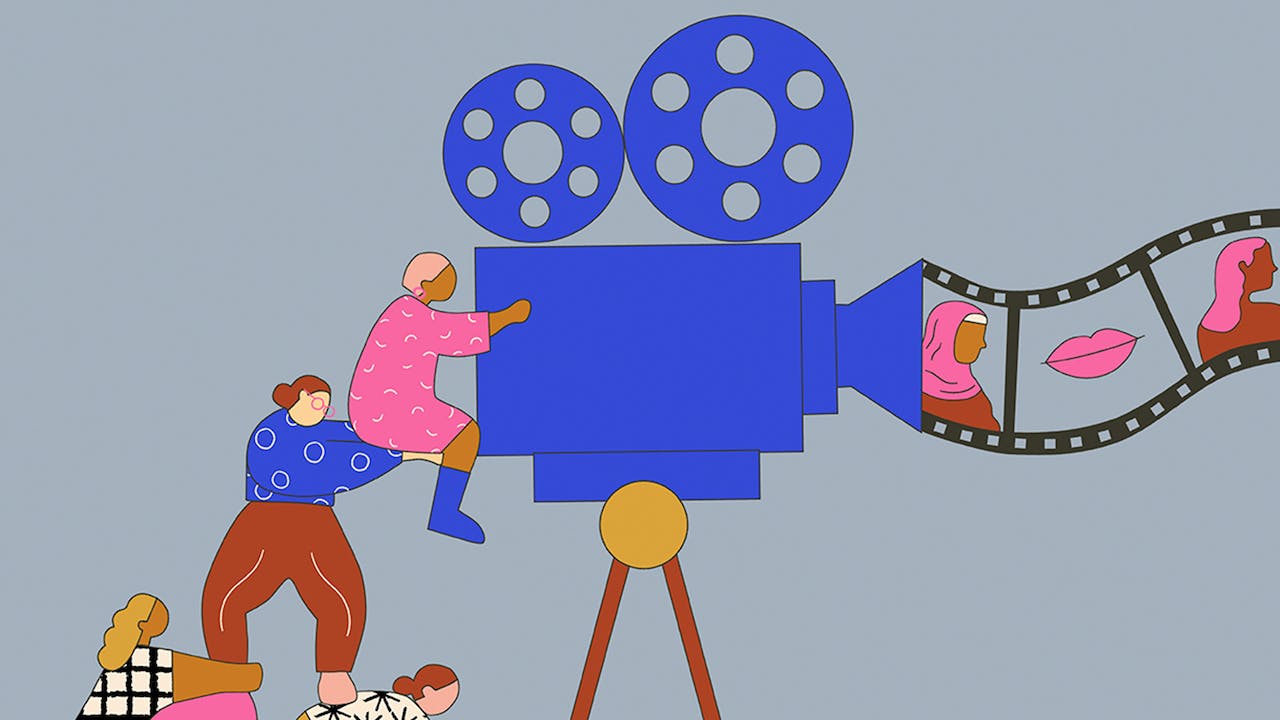 All About Women In Film: Streaming Program

A compelling selection of documentaries made by women filmmakers.

The Woman And The Car
Directed by Kate Blackmore
The Woman and The Car looks at motherhood and mobility, film and feminism, through the prism of Margaret Dodd’s classic short This Woman is Not A Car (1982).

Demonic
Directed by Pia Borg
Demonic revisits the infamous Satanic Panic of the 1980s, a mass hysteria where people around the world recovered memories of debauchery, murder, human sacrifice and satanic cults. Blending archive and reconstruction the film uncovers the forces at play between psychiatry, media, and false memory.

First broadcast Sunday March 7 2021.
Rental period: 14 days
Please note the All About Women In Film: Streaming Program is only available in Australia.