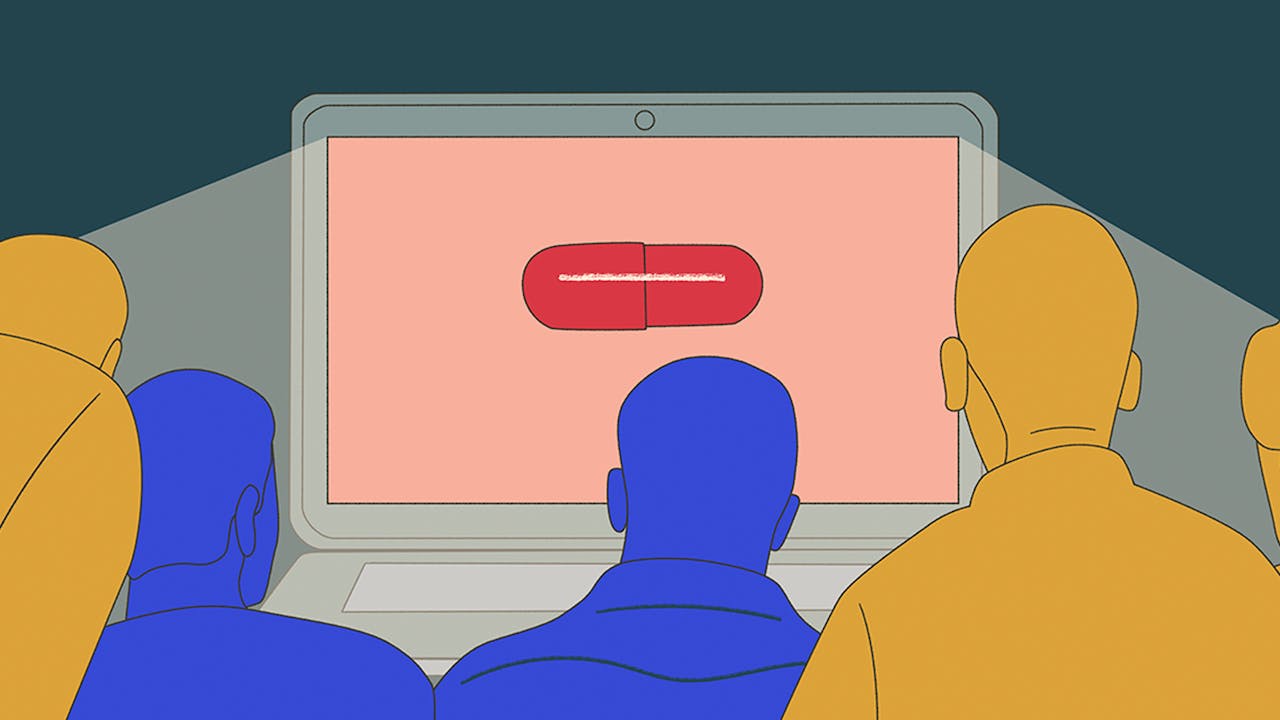 All About Women: Men Who Hate Women

Online trolls aren't just playing around. When the Everyday Sexism founder, Laura Bates, became their target, she went deep into investigating the proliferation of extremist online communities that are radicalising boys and men with deadly consequences IRL.

Composed of incels, pick-up-artists, and "men who go their own way", this is a radical, extremist and increasingly organised movement, that deliberately spreads a doctrine of hate-fuelled misogyny and male supremacy, and actively advocates for the violent rape and murder of women. Vulnerable teenage boys are groomed and radicalised, and the movement has produced numerous mass murderers. Don't miss Bates discuss the form of terrorism that not enough people are talking about.